Greater Objectivity in Government IT through Software Intelligence

Clear visibility into the condition of government software systems is critical for their effectiveness and continued funding.

In this recording you will learn how: 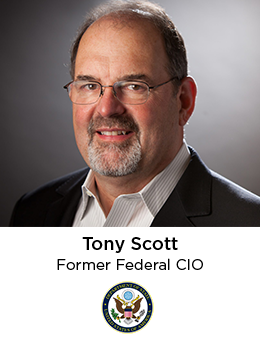 Tony served in the Obama administration as the Federal CIO of the US Government. He came into that role after a track record of transforming several large business IT organizations, as the CIO of Microsoft, General Motors, Walt Disney, VMWare. Tony is a firm believer and practitioner of transparency and brings a unique perspective having been responsible for custom-made application portfolios in both government and business IT. 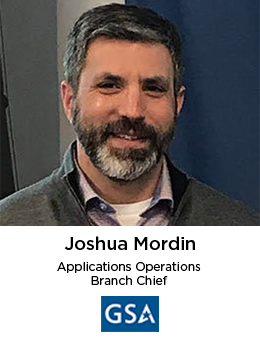